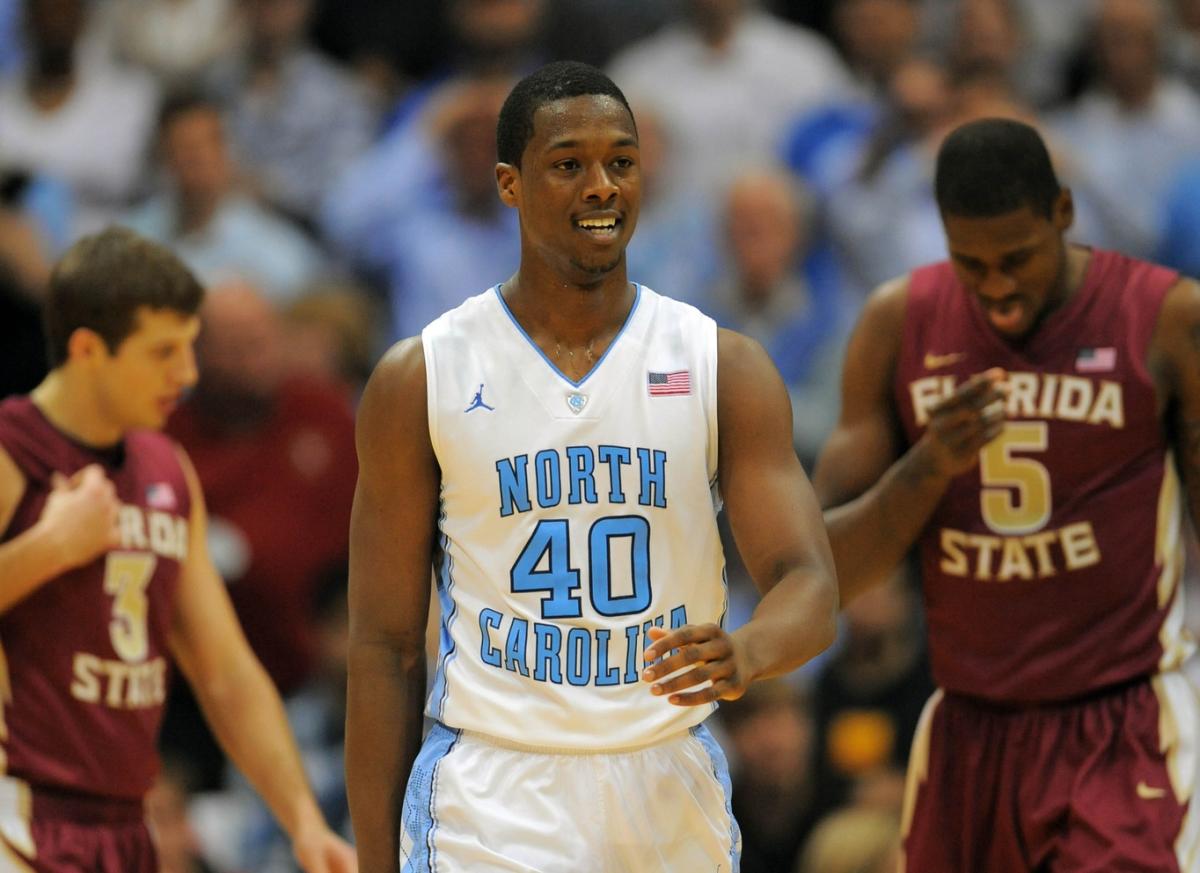 Former UNC basketball standout Harrison Barnes has had a lengthy NBA career after playing two seasons in Chapel Hill. But before Barnes arrived at UNC and proceeded to play in the NBA, he got his start in Ames, Iowa.

And now his high school is honoring the forward.

Barnes was inducted into the Ames High School Hall of Fame and with that, they surprised him by also naming the gym after him. The school announced that the new gym will be named Harrison Barnes Gymnasium and Court at Ames High School. Barnes previously has made donations to help upgrade the facilities at his former high school and he’s honored for the dedication.

“It’s a lot of love,” Barnes said via the Ames Tribune. “To be able to come back here, see so many familiar faces, to be able to tell people thank you for allowing me to have success, embracing my family and continuing to support me.”

Barnes is set to enter his 11th season overall and fourth with the Sacramento Kings here in the 2022-23 NBA season. In his career, he’s averaging 14.1 points, 5.1 rebounds and 1.8 assists per game.

But he’s coming off a campaign last season in which he averaged 16.4 points, 5.6 rebounds and 2.4 assists per game.

Let us know your thoughts, comment on this story below. Join the conversation today.