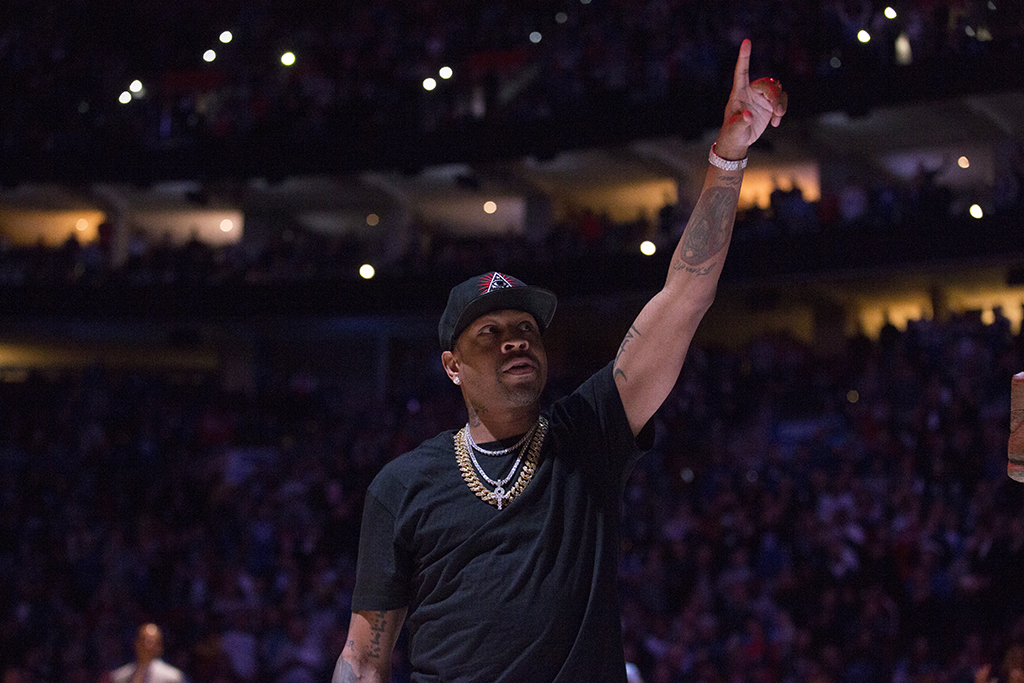 NBA icon Allen Iverson accomplished quite a bit during his basketball career. Now, the beloved athlete has partnered with Authentic Brands Group (ABG) to ensure his post-hoops ventures are just as successful.

Today, ABG announced it has partnered with Iverson to further develop his brand. Through the partnership, ABG said it will focus on growing his entertainment business, which includes securing new endorsements and strategic partnerships, as well as consumer products.

“Authentic and I share a commitment to being number one and accepting nothing less,” Iverson said in a statement. “Our shared values and their relentless drive to disrupt the branding industry make Authentic the ideal partner to take my brand to the next level.”

Off the court, Iverson’s personality has earned him millions of fans, including 12.6 million followers on Instagram and 1.3 million on Twitter.

According to ABG, the company will use Iverson’s position as a style icon as “a building block to expand his brand.” What’s more, ABG said in a statement that it will tap “into the power of his global influence to galvanize his personal brand.”

“Allen is a Hall of Famer and one of the most recognizable basketball players of all time,” ABG president of entertainment Marc Rosen said in a statement. “A trailblazer both on and off the court, Allen paved the way for professional athletes today and we see significant opportunities to build on that success.”

Although the partnership was announced today, Iverson and ABG have something in common: Reebok. The baller wore  the brand throughout his pro career, and is currently in year 26 of a lifetime deal. As for ABG, the company acquired Reebok from former parent Adidas in a mostly cash deal worth 2.1 billion euros, or roughly $2.5 billion, which was announced in August 2021. ABG announced the deal was closed on March 1, 2022.