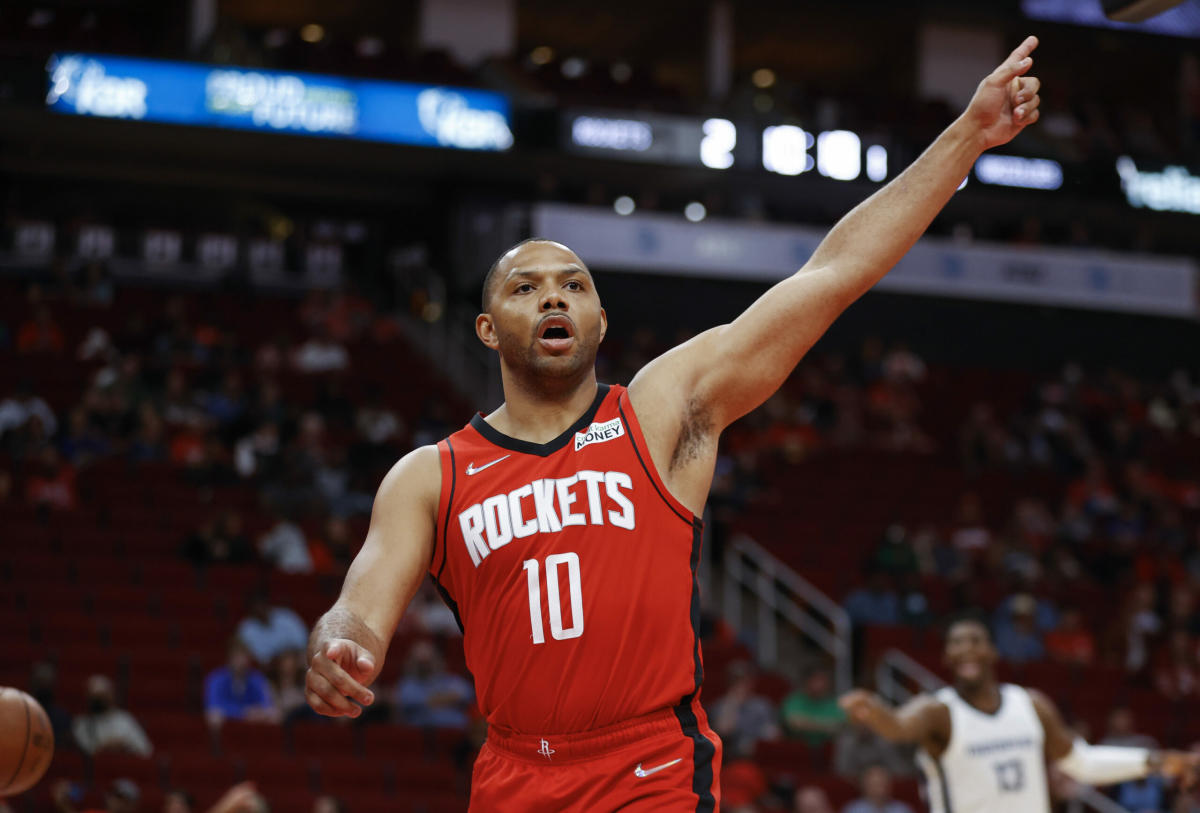 As the Philadelphia 76ers prepare for the 2022-23 season, they have one of the best rosters in the league led by a star duo in the form of Joel Embiid and James Harden. Combine their abilities with rising star Tyrese Maxey as well as some really good additions to the roster and they are going to be in the mix for a title.

However, team president Daryl Morey is never shy to pull the trigger on a deal if he thinks it will improve the roster. In the middle of the upcoming season, there could be some solid additions available for the Sixers in a trade as possible options to add to the roster.

Here are three players who could be available and who would fit the roster:

The Orlando Magic are in the middle of focusing on younger players in order to accelerate their rebuilding efforts. Ross, as helpful as he is, would be better served on a contending team as a microwave player off the bench. He averages 11.2 points per game in his career and he shoots 36.1% from deep as well during his 10 seasons in the league thus far. This would be a nice addition to the bench unit during the season.

The San Antonio Spurs will certainly be in the running for the No. 1 pick to draft Victor Wembanyama so Richardson and his $12.2 million expiring contract will be moved at some point. The veteran from Tennessee already played for the Sixers, with mixed results, in the 2019-20 season, but he wouldn’t be asked to do much on this Sixers team. He plays and defends multiple positions and he shot 41.5% from deep in the 2021-22 season.

Gordon is an obvious one as the Sixers were trying to acquire the veteran back in June around the draft. The Houston Rockets would rather let their youngsters play to continue growing their roster and he would bring his 3-and-D abilities to a championship contending roster. Gordon shot 41.2% from deep in the 2021-22 season and that is something that will help the Sixers if they were to acquire him.